| ERANOS-JUNG LECTURES 2021 | Meditations on Freedom. Autonomy in the Mirror of Vulnerability, between Paranoia and Responsability

The Future We don't Want 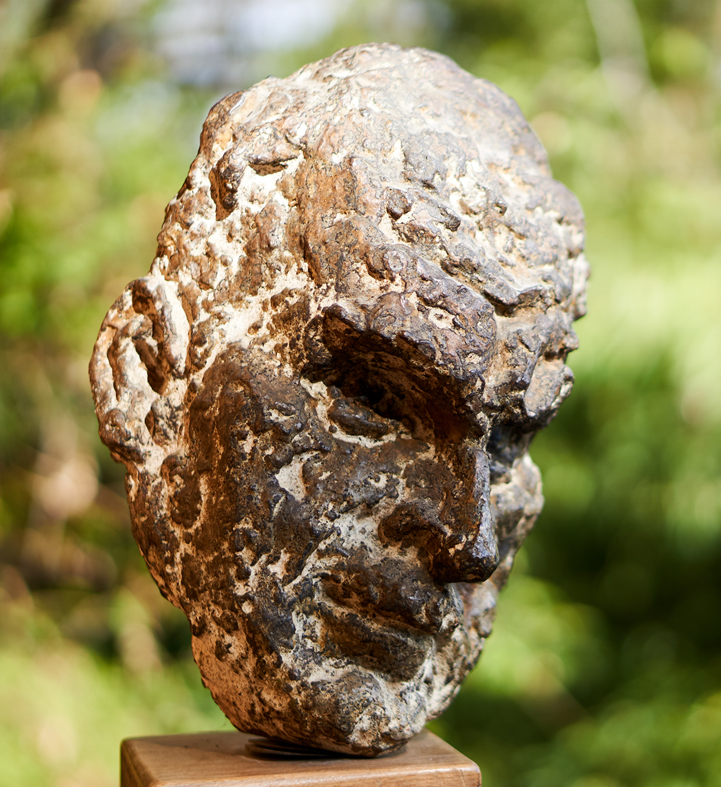 Conference: "The Future We don't Want"

Cycle: Eranos-Jung Lectures: "Meditations on Freedom. Autonomy in the Mirror of Vulnerability, between Paranoia and Responsibility"

Refreshment and meeting with the lecturer

Life in the era of the uncertain future manifests its inevitable depressive tone. It is as if time could no longer mobilize any hope. The sense is shortened on the present, deserting the long term and, in this way, finds itself without a horizon. It lives only on immediacy. The effects of this phenomenon are felt at every level: in politics, in culture, in consumption, and in relationships. Is there a way out? Knowing what you don't want to encounter is already a first step. Above all, if this knowledge turns its attention to the present, with a clear project of amendment. The future we do not want is the present to which we learn to say no, in its pseudo-political, pseudo-cultural, pseudo-relational, and hyper-consumerist manifestations. This means that only from the present is it possible to give birth to an emancipated image of the future, since it is the present itself that must be emancipated, here and now, from the regressive forces to which it gives itself up at the moment in which it sees no other prospect than the unilateral one of technological innovation.

The 2021 edition of the Eranos-Jung Lectures is dedicated to the topic, “Meditations on Freedom. Autonomy in the Mirror of Vulnerability, between Paranoia and Responsability.” Abandoned to its sole desire for affirmation, freedom runs the risk of becoming an instrument of oppression. For this reason, freedom must be protected from itself. And the only way to do this is to associate the exercise of freedom with a sense of responsibility. Faced with our vulnerability, in the complication of the multiple crises to which we are exposed today (economic, health, ecological, interior...), we must learn to rethink the idea of freedom in the light of the obligations that make each of us a "being of relationships". Committing ourselves to this path means giving a chance to our unassailable fragility, so that it can consciously resist the temptation of paranoid behavior: a temptation, after all, always lurking, whose final outcome is tyranny.